Emergency Services Levy – why are those already paying for insurance left to foot the bill?

Home » News » Emergency Services Levy – why are those already paying for insurance left to foot the bill?

If you are a resident in NSW, you are already paying some of the highest taxes and levies in Australia, including the Emergency Services Levy (ESL). If you are unfamiliar, the ESL provides funding to organisations such as the Fire and Rescue NSW, NSW Rural Fire Service and the State Emergency Service. Since 2017, you may have noticed some of your insurance premiums have increased with a charge for ESL.

Unlike every other state or territory in Australia who collect funding for these services via Local Government rates, NSW and Tasmania are the only states that require insurance companies to contribute $1.1 Billion in funding for the ESL.

So why are we the only state that requires those who already pay for insurance to also contribute to ESL, when others don’t contribute their fair share to services they benefit from?

There have been proposed changes in the past, including the land-based Fire and Emergency Services Levy (FESL). A base amount would calculate the FESL for each land category plus a variable amount based on land valued by the Valuer General, with different rates for residential, public benefit, commercial, industrial and farmland.

As a result of the NSW Government sticking to the current ESL scheme, insurance premium pricing has increased, which is making it even more difficult for Aussie families and businesses to afford insurance.

Over the past few years, I’ve shared my concerns about this approach. This model was almost abolished back in 2017 in favour of the land-based FESL. That was until the NSW Government did a sudden backflip on this decision.

That very decision has impacted regional communities, and yet the average individual isn’t even aware of the ESL impact. This is where the problem lies – those who already pay to protect their property with insurance are being asked to give more than their fair share.

What myself and other industry bodies such as NIBA are recommending is to follow suit of what other states have done – a land-based model where the levy is applied to local government property rates.

A land-based levy would be much fairer as it means that those who get the benefit of the emergency services would also be contributing to the funding. The emergency services costs would be distributed across all property owners, not just those who take out insurance—therefore making it more affordable for property owners to take out insurance because the ESL is removed.

To see the benefit, take a look at this example for a Shoalhaven resident who has insurance:

Daniel, his wife and two children live in a modest home in Nowra. Every year Daniel takes out a home and contents insurance policy for the family property, which usually costs $1000 – $1,300 per annum. He insures his home for around $250,000 and its content for $40,000. The ESL payable for this type of policy is about $280.00.

It is also good news if you are a business in NSW.

Overall, the land-based model would be beneficial for many families and businesses across the state – so why isn’t it being introduced?

Numerous Royal Commissions and independent inquiries have called for the ESL to be abolished due to its effect on insurance affordability. Most recently, the NSW Financial Federal Relations Review called for the levy to be scrapped in NSW as it led to “serious human and social consequences.”

After the recent independent NSW Bushfire Inquiry, the NSW Government accepted Recommendation 28 which encouraged them to work closely with the Insurance Council of Australia to “develop an agreed set of measures to insure against with a view to risk reductions resulting in lower insurance premiums” (pp.12). However, there was no mention of the ESL and any recommendations surrounding any potential changes to the property-rates model to help with insurance affordability.

I firmly believe in advocating for the land-based FESL, as this would not only make insurance more affordable for families and businesses but also, to help the community at large. After all, we need to make it fairer for everybody to contribute to protecting our state.

Find the right business insurance for you​ 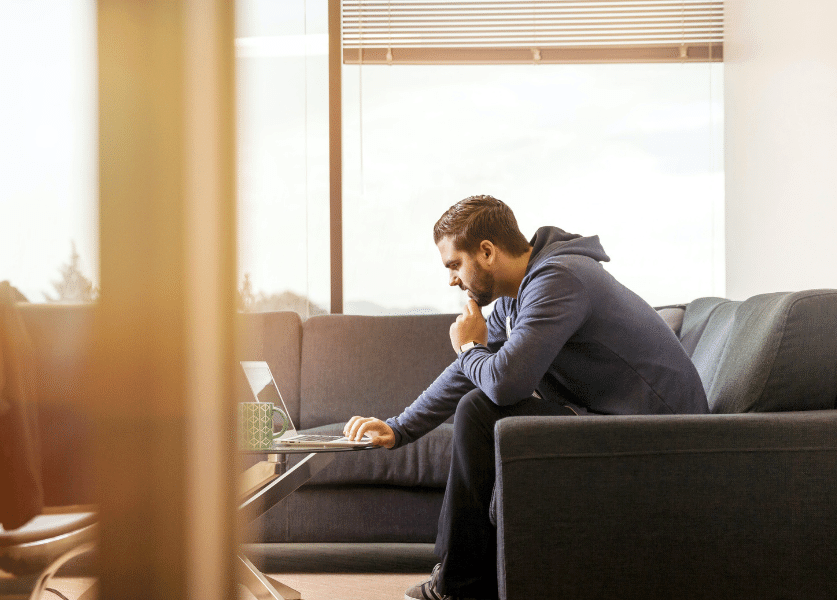 Are insurance premiums increasing in 2021? 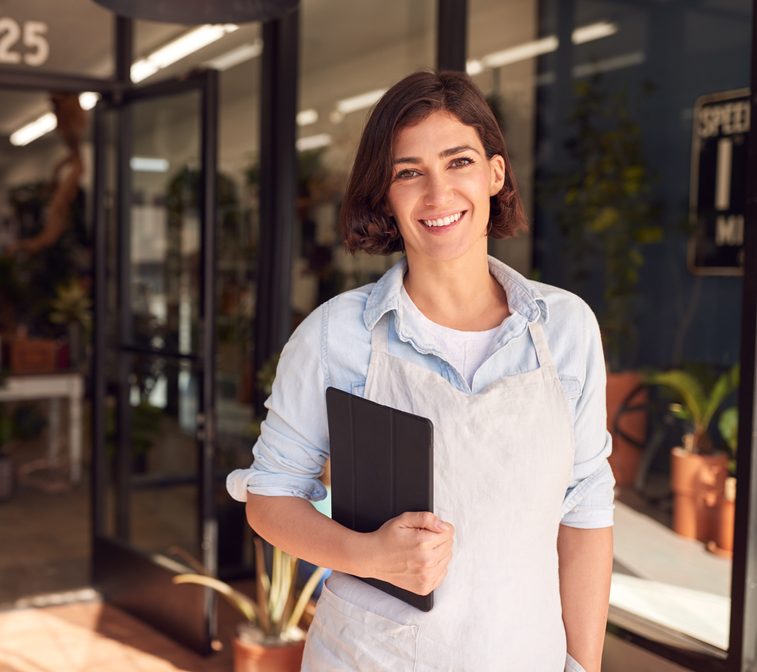 Business Interruption & AICOW Cover: What You Need to Know